Hi. I’m Hannah. I’m an engineering manager, public speaker, sometimes-writer and engineer. I am based in the San Francisco Bay Area and work with an amazing, 100% remote team. I enjoy long clojure.walks and am a depressingly inflexible yogi.

I recently joined the Transcend team as a Senior Software Engineer focusing on data privacy infrastructure and very quickly became an Engineering Manager. Prior to that, I worked at CircleCI for several years. I managed the team that launched orbs and CircleCI’s circuit breaker, autoscaler, Windows offering, and GPU offerings.

I know a lot about managing remote teams, managing expectations, continuous integration and delivery, developer tools, and learning to Clojure. I have an irredeemably cheesy sense of humor 🧀

I am always interested in speaking opportunities and look forward to connecting.

You can reach me on Twitter (which I check frequently) or LinkedIn (which I do not).

Before CircleCI, I spent a meandering decade in software-adjacent roles. As a mechanical engineer, I dabbled in supporting satellite and rocket design at Lockheed Martin Space Systems Company, and later settled into skyscraper construction and operations at SL Green (NYC’s largest commercial landlord).

Artist details for blog header images are located at the end of each post.

My own artwork is equally striking, though arguably less visually compelling.

Own goal: create a cartoon empire to rival @xkcdComic

… admittedly, I have significant room for growth pic.twitter.com/DwBfOo8wd5 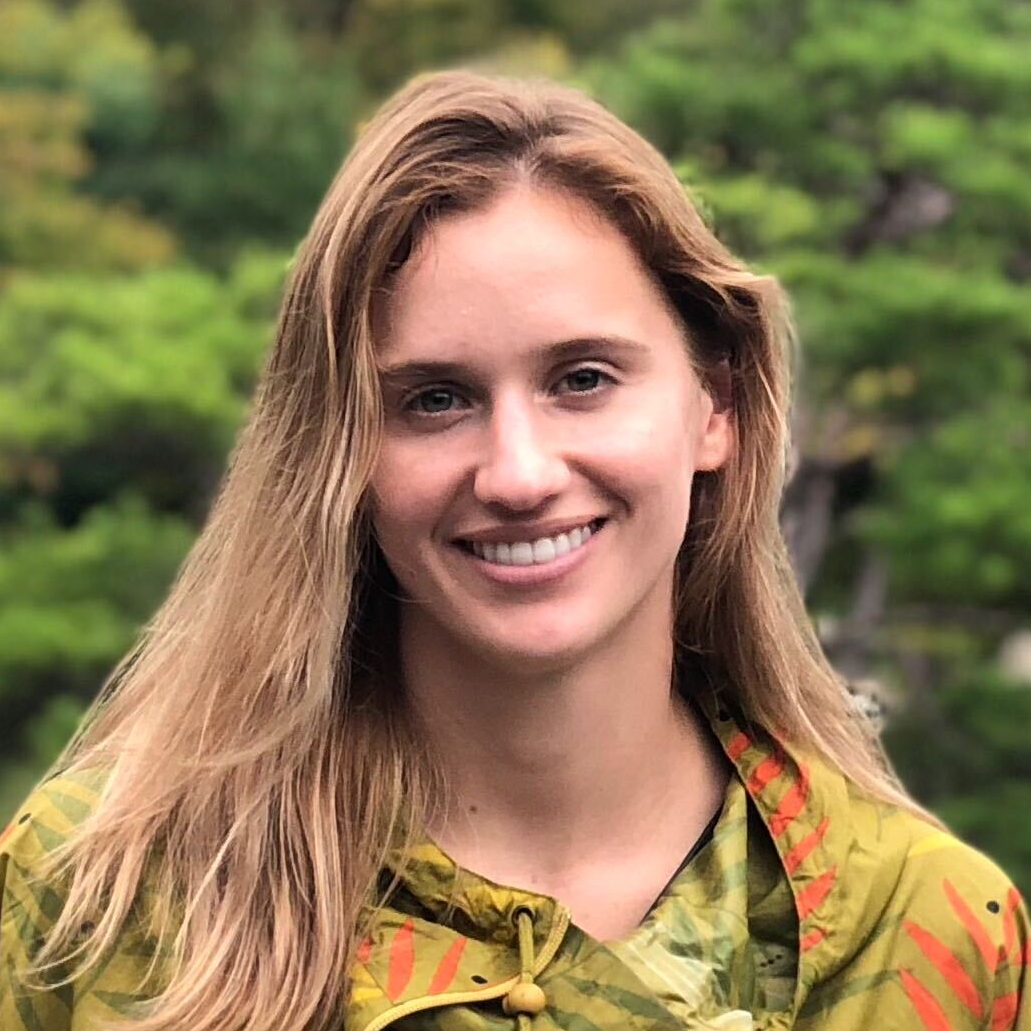